The Sally McDonnell Barksdale Honors College- frequently referred to as the “HoCo”- was founded in 1997 and is home to Ole Miss students of every year and major. It also houses multiple clubs and organizations, including the Honors College Minority Engagement Council (HoCoMEC).

The group is open to all Honors students, whether they identify as a minority or not. As of November 2021, there were close to 100 official members of the general body and twelve executive team leaders, including junior and President Kelly Li. The Council was founded in 2018 by a group of Honors students who “recognized the need for more open dialogue for minority students,” said Li.

Li decided to run for HoCoMEC President because she “saw potential to take [the] organization to new heights,” and one of her biggest goals for the 2021-22 school year was to expand and retain club membership. “So many students, especially first-generation and minority students, aren’t aware of all the resources that exist for them, including organizations like ours,” she said.

Another one of Li’s goals was to officially establish HoCoMEC as a Registered Student Organization on campus, which she achieved in the summer of 2021. Afterward, she and her team looked to create connections with other campus organizations, such as Ole VASA and the Department of Diversity & Community Engagement.

The group also places an emphasis on community service and outreach. Despite obstacles put in place by the pandemic, sophomore HoCoMEC member Amy Kate Winter said that the group has still been able to find ways to engage with their community and “get to know each other.” 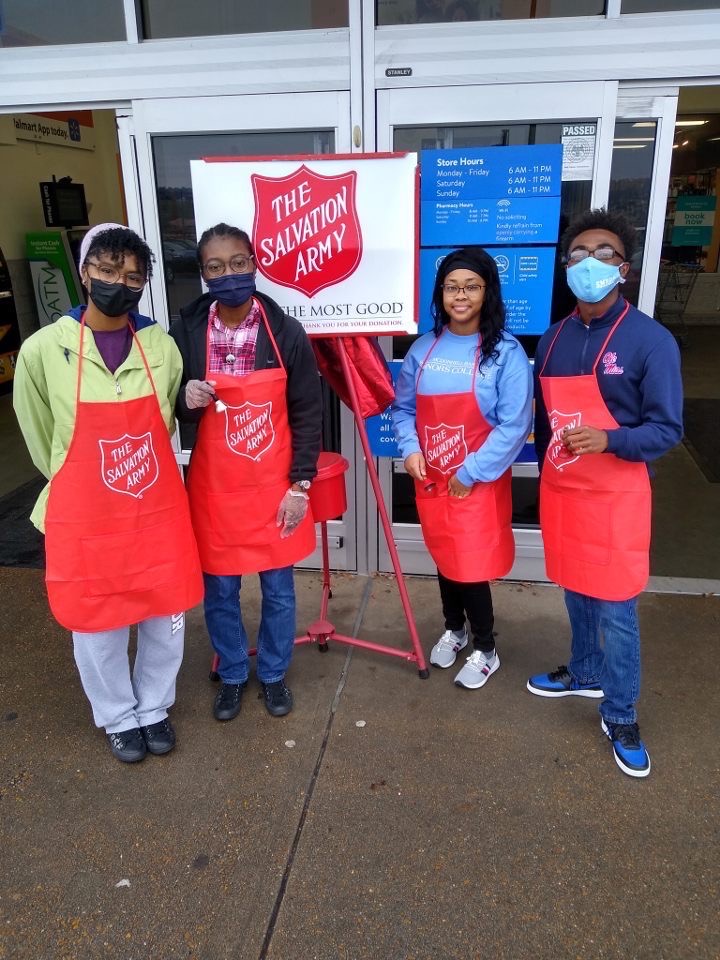 Among these activities were painting pumpkins for Halloween, serving food at the annual Honors College Five-Dollar Thanksgiving Feast, and writing postcards to send to prospective HoCo students. In December of 2020, the group created a “diversi-tree,” for which members could decorate ornaments with symbols to represent themselves. In the fall of 2021, they participated alongside the Salvation Army in a service project where they raised close to $1,000 in a single day.

Winter joined the club her freshman year out of a desire for community. “I really did not know anyone at all coming to Ole Miss; I didn’t even really know my roommate,” she said. “I didn’t really have any groups to join, because I wasn’t in a sorority or anything like that. HoCoMEC just sounded like a really welcoming place.”

Maintaining such a welcoming and inclusive atmosphere has been key for Li through her executive role. “Being able to talk about shared feelings and experiences is a really vulnerable and impactful experience,” Li said. “HoCoMEC makes me feel like I am not alone.”

“It’s really been amazing,” said Winter, “to help others and to be helped.”