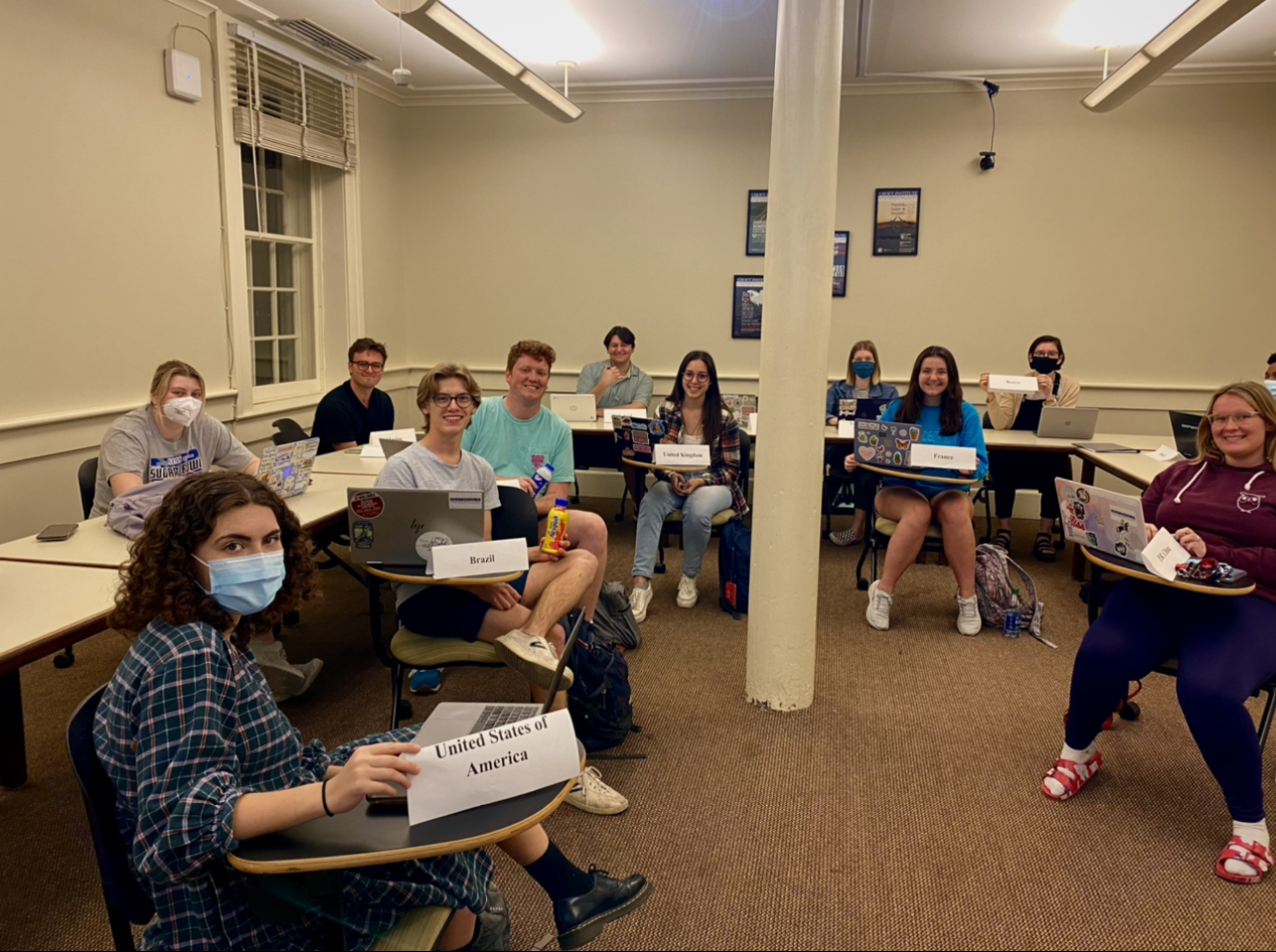 Model United Nations is a simulation activity that mirrors the structure of the United Nations. Students use their writing and debate skills to respond to global crises and advance international policy goals. Each school represents a different country and student delegates work with others to write and vote on resolutions, or documents prescribing solutions in response to the simulated issues.

For the 2022 conference, the Ole Miss team was assigned the Co-operative Republic of Guyana, a nation situated on the east coast of South America. The team started its preparation for NMUN a 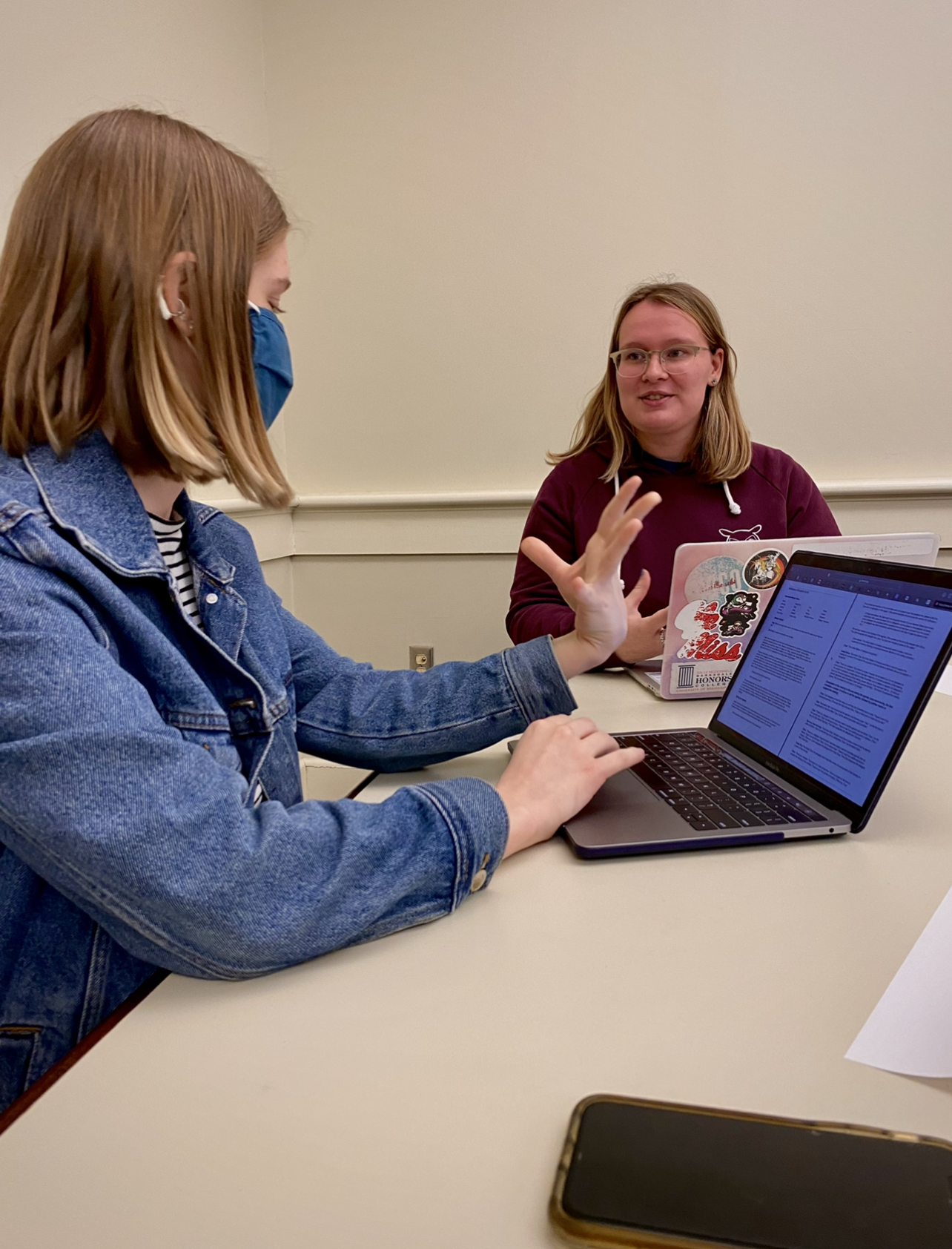 s soon as committee topics were announced in the winter.

Sophomore Abbie Wilbur, an International Studies major and delegate to General Assembly 1, the committee on nuclear disarmament and international security, said, “A lot of preparation for the conference is researching the topic of your committee and making sure that you can argue the same opinions that your assigned country has.”

She explained that the preparation required a lot of thought: “This process has to be very thorough, because you act on behalf of your assigned country during the conference, so you have to know almost everything about their opinions and what their hopes are for future UN action.”

After completing extensive background research, the team began drafting position papers, which are reports that explain Guyana’s foreign policy positions and propose solutions to issues that will be discussed at the conference.

“Writing the position paper has been challenging, because we have to synthesize a lot of information from Guyanese and UN reports,” said Pierce, “but I’ve learned a lot about the obstacles to sustainable energy development in Latin America and ways countries are working to solve these issues.”

Once the team submitted its position papers to the NMUN organizers, members took part in a mock conference to become accustomed to the procedural elements and formal language of NMUN. Participating in the mock conference made the team feel ready to represent Ole Miss in New York. 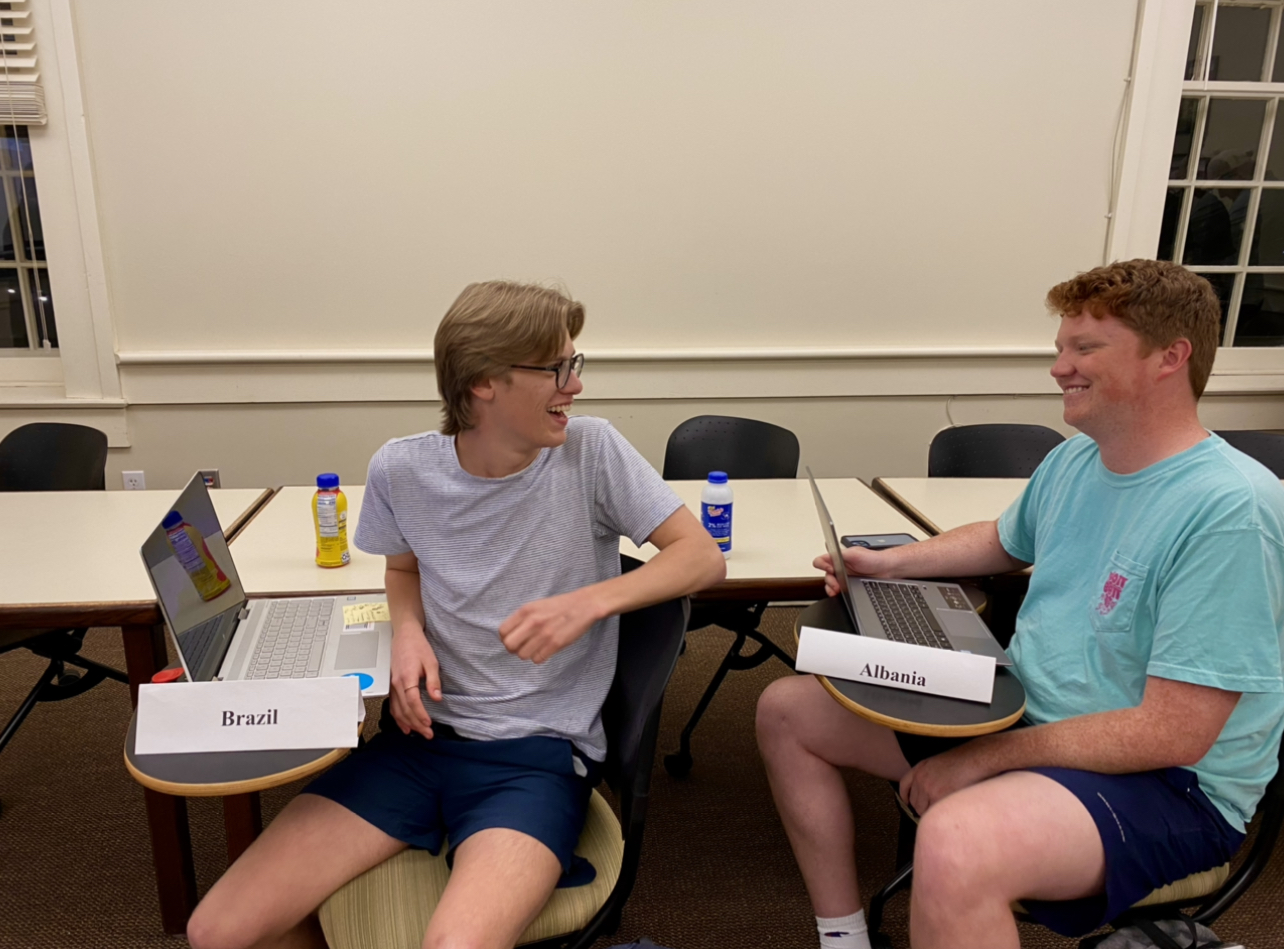 “I am looking forward to the connections we make with people from all over the world and the opportunity to discuss and share ideas with them,” said Carson Whitney, a senior Integrated Marketing Communications major and delegate to the International Atomic Energy Agency.

“I’m really excited to bring the team again this year,” he said. “With the club being centered around this event, I’m very proud the team has stuck it out the past few years, even knowing the conference was never guaranteed.”

Starr also commented on his hopes for the team’s performance at NMUN. “This is definitely the best team Ole Miss has put together since I joined freshman year,” he said. “While we haven’t been able to go to the conference since 2019, everyone has been preparing for years, and I think we have a great shot of winning in multiple committees.”