While some students at Ole Miss find it difficult to decide what they want to do for the rest of their life, John Taylor has already figured it out.

The Memphis native and business major hopes to have his own business empire like his idol Sean “P.Diddy” Combs, a hip-hop artist turned fashion business mogul.

“I see a lot of myself in him–a young African American guy, college educated and a goal oriented man who knew how to work his way from the bottom to the top,” said Taylor. 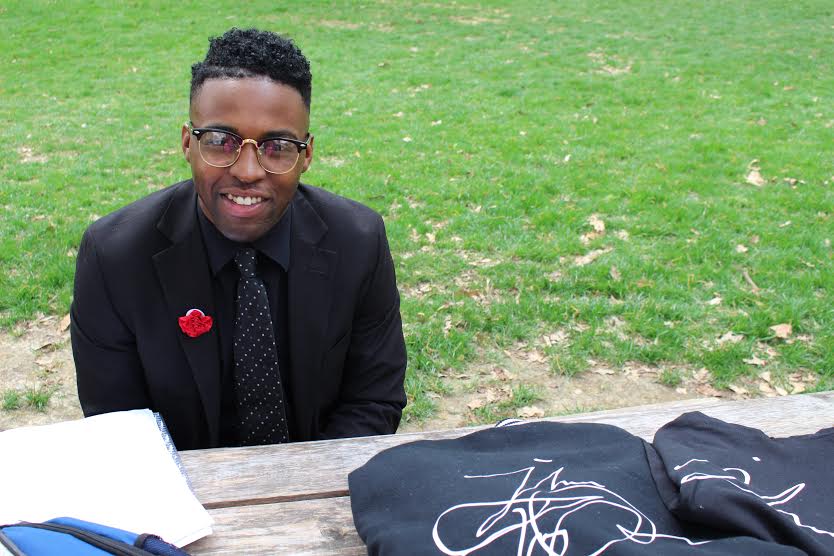 Taylor has had an eye for fashion for years and decided to take it seriously after a friend motivated him to follow his dreams. Stepping out on faith and filled with inspiration, the Ole Miss junior decided to write his vision down and make it happen.

“I decided to name my clothing line “The Jhen Taylor Collection,” because I wanted it to be an extension of myself. Eventually, it will be a styled variety of clothing for women and men, but right now my customers are college students, which is great,” said Taylor.

The Jhen Taylor Collection is just a small piece of the “Taylor Collective Group” empire, which he hopes to continue building while finishing up his undergraduate degree at the university. For now, he enjoys taking online orders from his friends, students, Oxford residents, and even customers from out of state.

The clothing line consist of athletic T-shirts, jackets, and hoodies for the everyday person. Taylor also intends to also design more of a chic and tailored look for the business man and woman, similar to American designers such as Sean Combs and Marc Ecko.

“I love his athletic hoodies. It’s nice, different and most of all comfortable. I can work out in it, but also dress it up. It’s not even expensive, it’s affordable and that’s good,” says Oxford resident Ordavion McChristian. 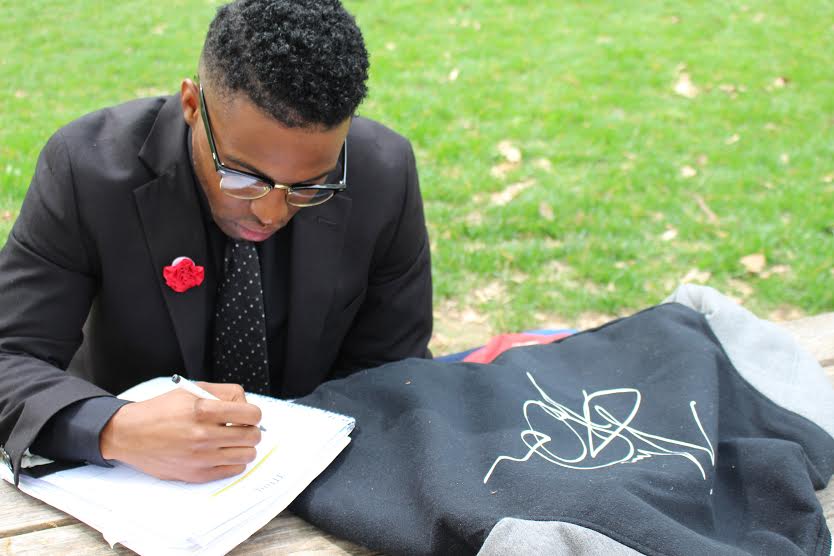 While also being a full time student, working a full time job, and trying to build his company by himself, Taylor still stays motivated. With support from his family and friends, he hopes to continue to grow as a designer.

“John’s clothing line has a lot of potential to go global because it has a simplicity to it and it’s trendy,” said Taylor’s close friend and Ole Miss student, Jamie Petty.

John wants to give back to his community in Memphis after his business grows. He wants to be an example to all young black men in the community that you don’t have to settle for just sports, but you can do and be anything you want to be.

“It’s important for me to continue to do this because I want to inspire. We don’t have a lot of African American designers out here and because of that the sky is the limit for me,” said Taylor.

The next thing coming up for this aspiring fashion mogul is applying to internships in the fashion and business world. Taylor hopes to move to Nashville and focus on his business full time after he graduates next year. Until then, he hopes to get the Jhen Taylor Collection more exposure on all Mississippi college campuses.

For more info on how to purchase Jhen Taylor clothing ,visit the Instagram @jhencostyles. 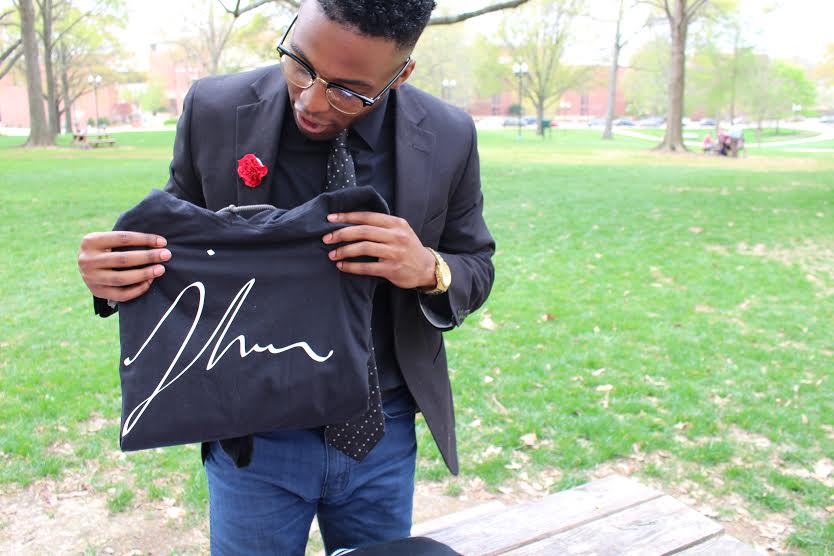 The Ole Miss has a staff of eight editors and a staff full of writers, photographers, designers and interns. Our staffs frequently write for our website, as well as for our printed book. For more information, please contact theolemissmanaging@gmail.com.