For the first time since the 2015-16 season, the Ole Miss Rebels football team traveled to New Orleans, Louisiana for the annual Allstate Sugar Bowl, one of six NCAA New Years’ bowls. A cohort of the most faithful Rebel fans, all of which were draped in red and blue Mardi Gras beads, took the “Party in the ‘Sip” down south, selling out almost every hotel near the Caesars Superdome. Bourbon Street itself was a sea of Rebel colors as fans toting beers and Hand Grenades greeted each other with a “Hotty Toddy,” turning the world-famous strip into what senior Pharmacy student Madison Guthrie called “Oxford down south.”

“It was really fun to do all the touristy New Orleans things like throwing beads and going to the parades with my Oxford friends,” said Guthrie. “It was an amazing atmosphere that really got me pumped up for the game.”

The party kicked off with the Allstate Sugar Bowl New Year’s Eve Parade on December 31st; the parade, which the official website described as a “Mardi Gras-style parade with floats, bands, and other participants,” ran along the Mississippi River and provided fans with an unforgettable pregame experience.

“The New Year’s Eve Parade was a lot of fun,” said Addison Osman, a sophomore secondary education major. “Everyone was packed in tight but still managed to get a lot of beads!”

“It was a blast watching the parade from the balcony of a local restaurant,” said Anna Jane Stanley, a junior entrepreneurship major. “I truly rang in the new year in the best way possible.” 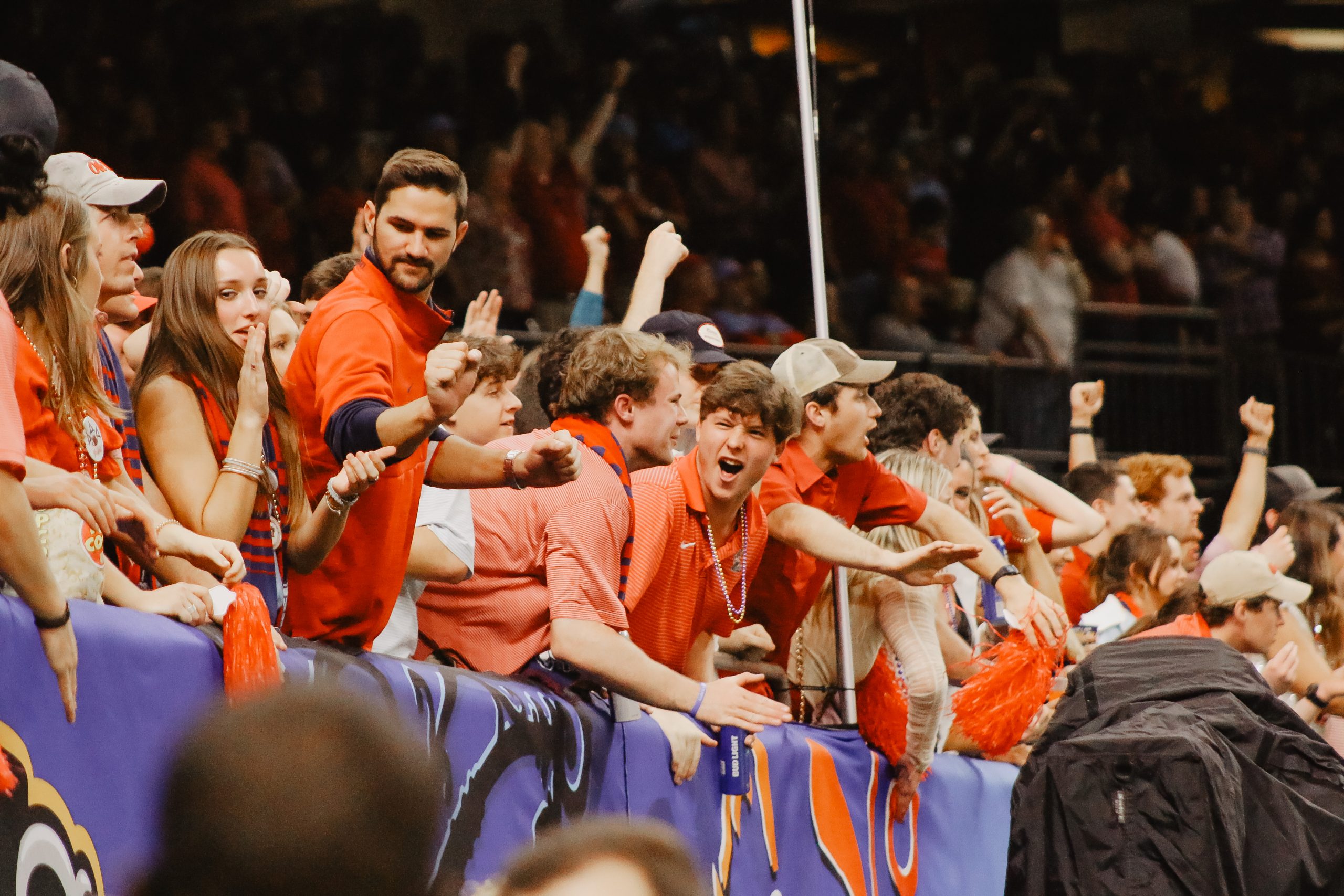 From then until kickoff, Bourbon Street was the place to be. For many Rebel fans, it was their first bowl game experience, so the excitement was incredibly high. Crowds started packing the strip as early as 9 a.m. and by lunchtime, it was hard to even see the street itself underneath all the beads and Ole Miss gear. The pack migrated to Caesars Superdome as game time approached, filling the stadium’s entire east side; students lucky enough to secure tickets in the north endzone had a top-notch view of the field.

“I got to sit second row,” said Osman, “and it was something I’ll never forget.”

Although the game itself was a bittersweet end to the season (a lackluster offense and an early ankle injury for quarterback Matt Corral caused the Rebels to fall to their Big 12 opponent, the #7 ranked Baylor Bears, losing the contest 21-7), many Rebel fans are still grateful for their New Orleans experience, especially seniors like IMC major Shelby Young.

“Going to the Sugar Bowl with all of my best friends as a senior was a memory I will never forget!” said Young. This season, I went to every game, so getting to end it with a trip to Nola and watching the Rebels play was just the icing on the cake!”

The Rebels will return to the field on September 3rd to face off against Troy in the 2022-23 season opener.